WASHINGTON – The Judicial Crisis Network is launching Confirm Kavanaugh, a $1.4 million ad buy on national cable as well as broadcast and digital in Alabama, Indiana, North Dakota and West Virginia. The ad is a bio spot about Judge Brett Kavanaugh, President Trump’s nominee to the Supreme Court.

“Judge Kavanaugh is a home run.  Like Gorsuch, Judge Kavanaugh is brilliant, fair and independent, committed to following the law and honoring the Constitution.  I look forward to the confirmation of another great justice.” 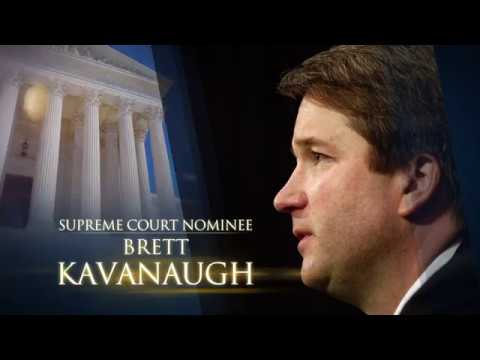 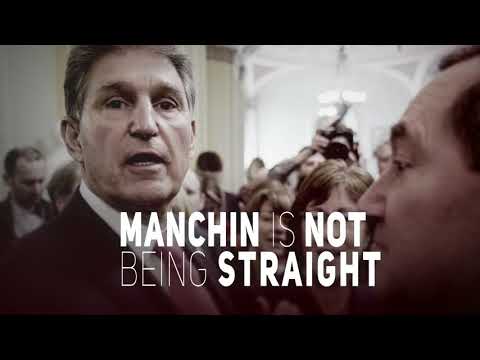 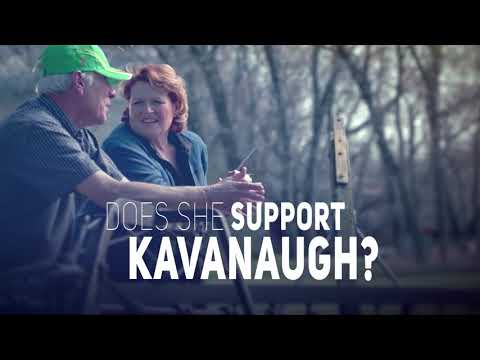 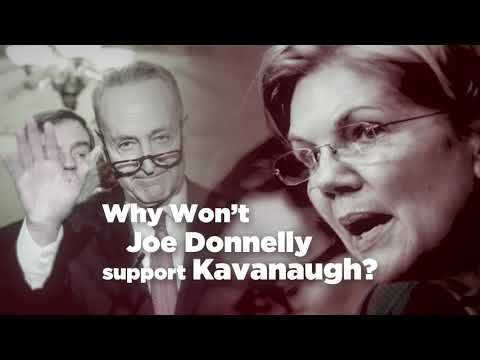 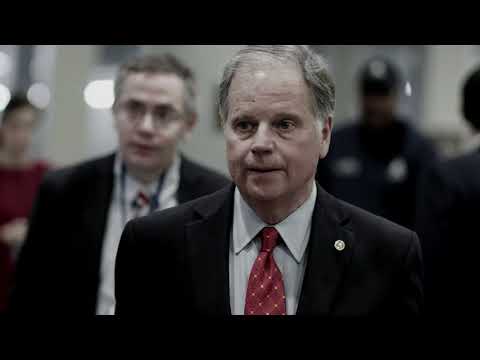