“This 11th-hour character assassination does not add up. We are not going to stand by and let Judge Kavanaugh be smeared. Countless women have attested to his exemplary personal and professional character throughout his life.” 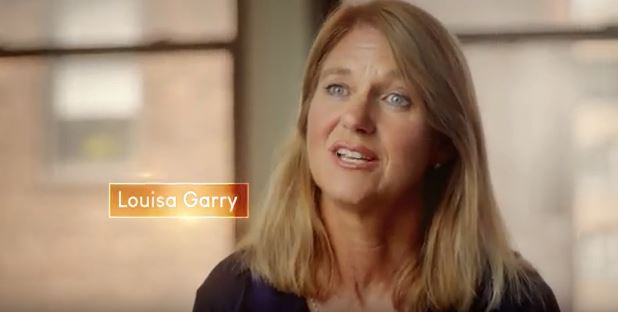 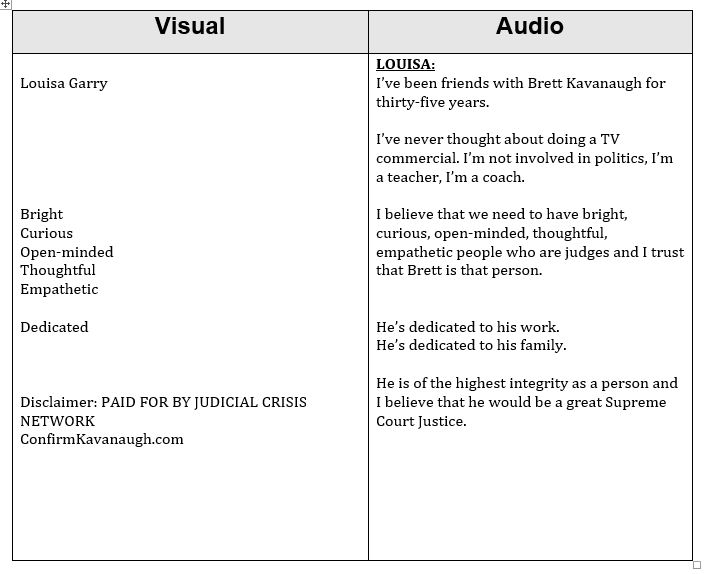